Its now available in all digital platforms

JSM or Javier Santa María is an Argentine artist interested in hard rock and rock of 70s. He started his career at a very young age on stage at just fifteen years of age.

With a brand new band, completely run by JSM, which was called "La Grasa",  the great moment would finally come, thanks to  a new album called "Exudando Libertad".

The time had come to try a solo career, so Javier Santa María took his initials and made them the logo of his new project, which was recorded during the quarantine of 2020  in the comfort of his home,  now produced and signed by FirstWave Studio. At JSM you will find angry, raucous, old-school rock music.

HardRock from Argentina. Power and energy 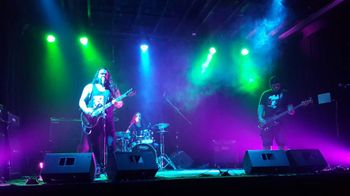 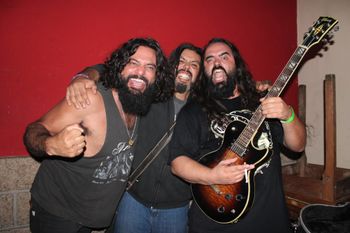 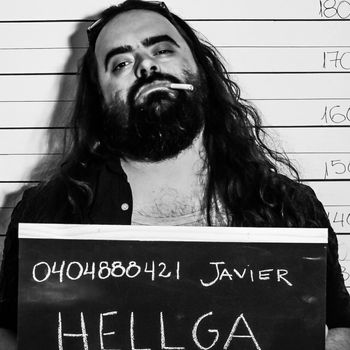 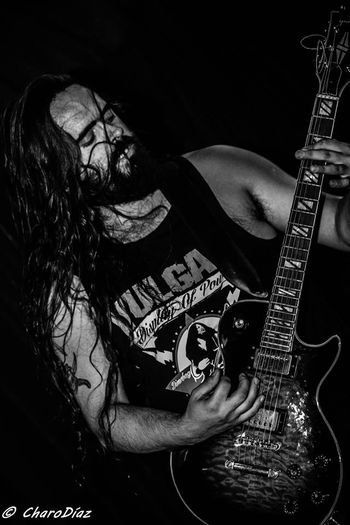